Discover the beauty of Montevideo, its beaches, parks, squares, and monuments and the legacy of immigrants. We will visit  Squares, Synagogues, Israeli Community of Uruguay (Kehila),  Holocaust Memorial, Schools, and different neighborhoods.

Montevideo became a home for the Ashkenazim and the Sepharadim, the Germans and the Hungarian Jews. They preserve their religious and social traditions. Here they enjoyed tolerance which was nowhere else to be found in Europe in the 20’s. And above all, they showed a strong sense of solidarity and participated in the different communities,  synagogues,  schools, newspapers and culural centers.

During this beautiful tour we will visit the most attractive places in the city.

We will have the opportunity to know the Old City, with its distinctive and pleasing architecture, the Port Market, Independence Square; Reus Jewish Quarter; Agriculture Market; Jewish Holocaust Memorial; and the beautiful Rambla, a riverside promenade along the shore of River Plate.

It´s an extraordinary building, seat of the Legislative Power of Uruguay. It was inaugurated in 1925. All visitors are surprised by the monumental character of the building, with its neoclassical Greek style whose façade, inner walls, domes and columns are covered in local marble. 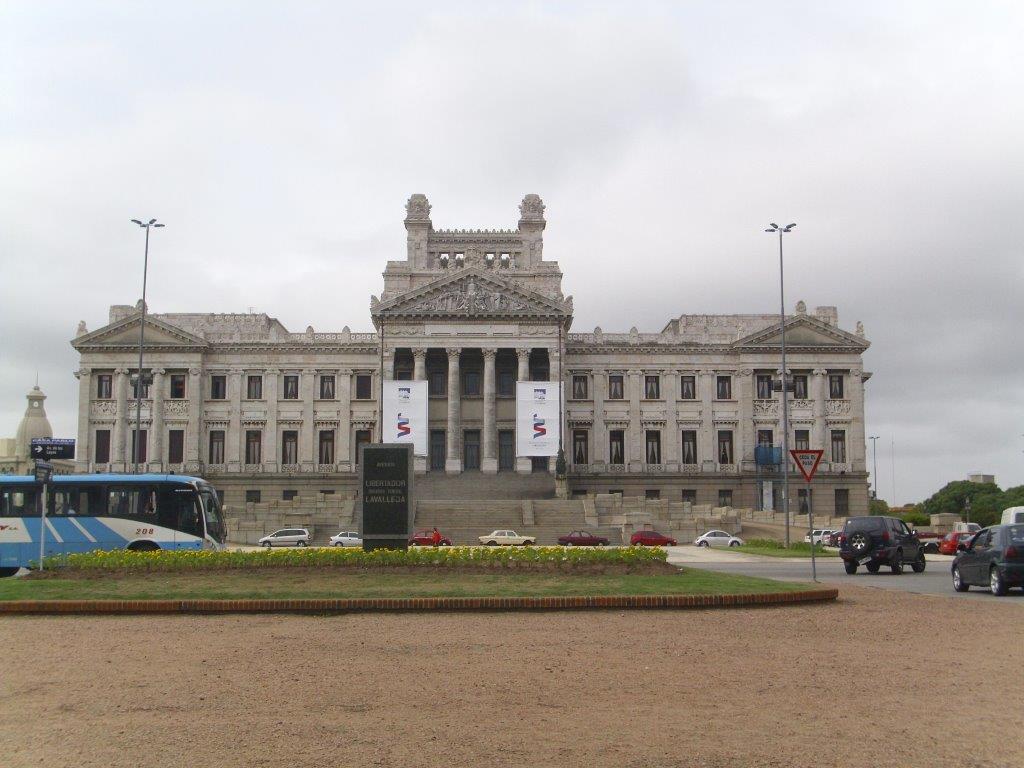 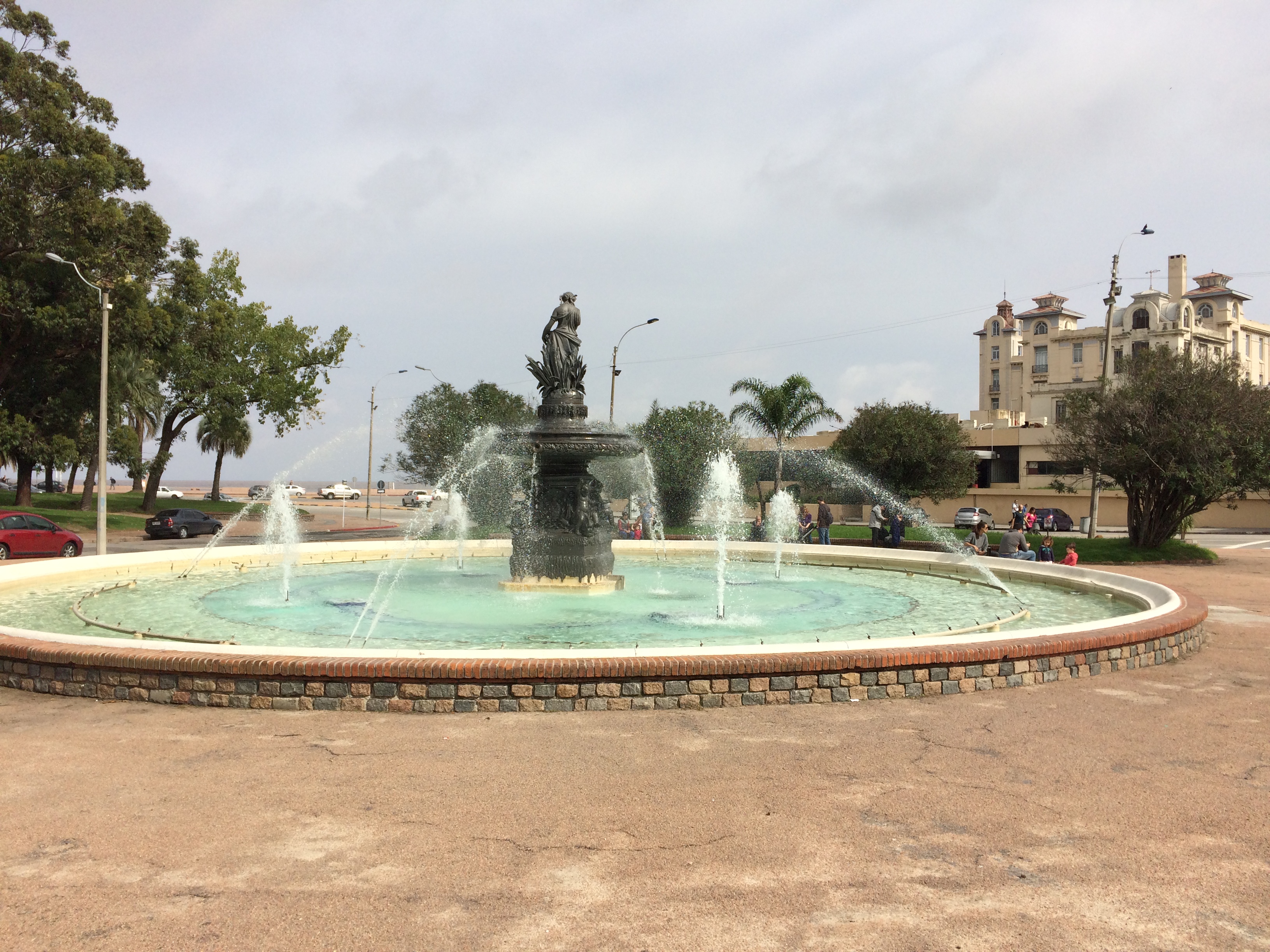 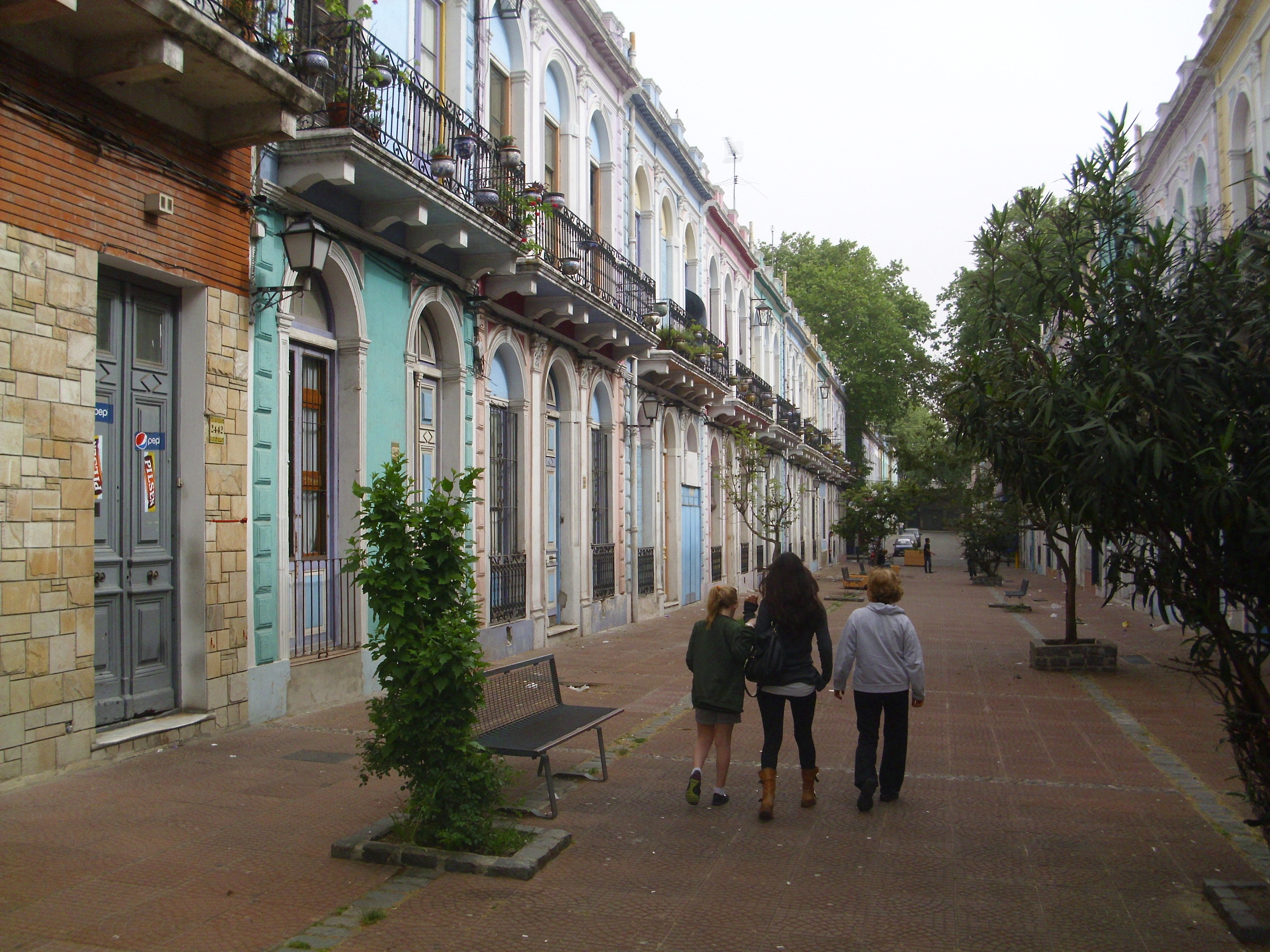 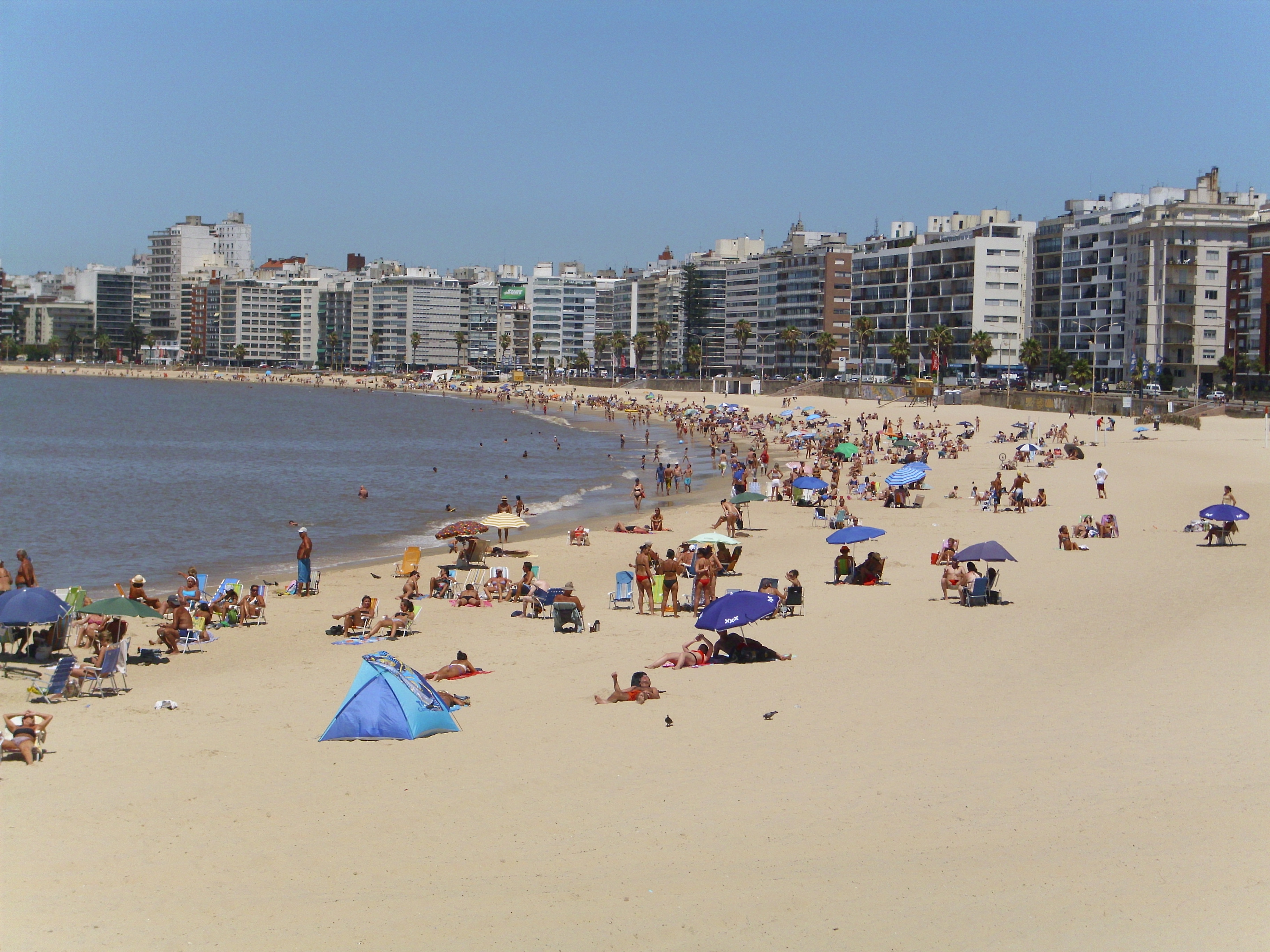 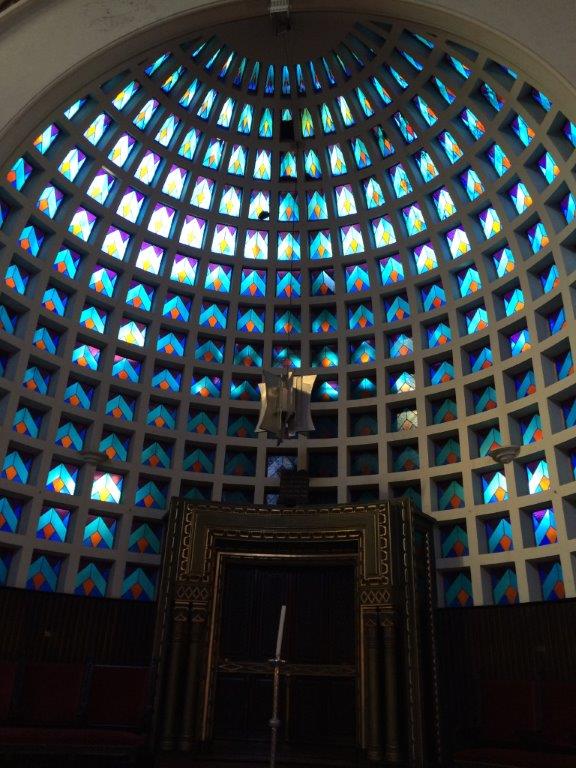 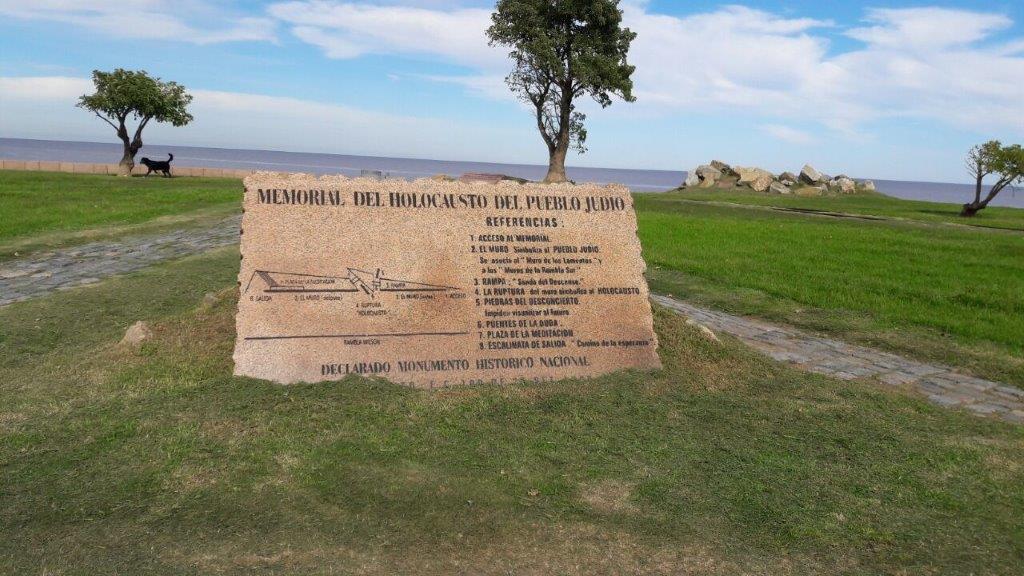 Holocaust Memorial on the Rambla 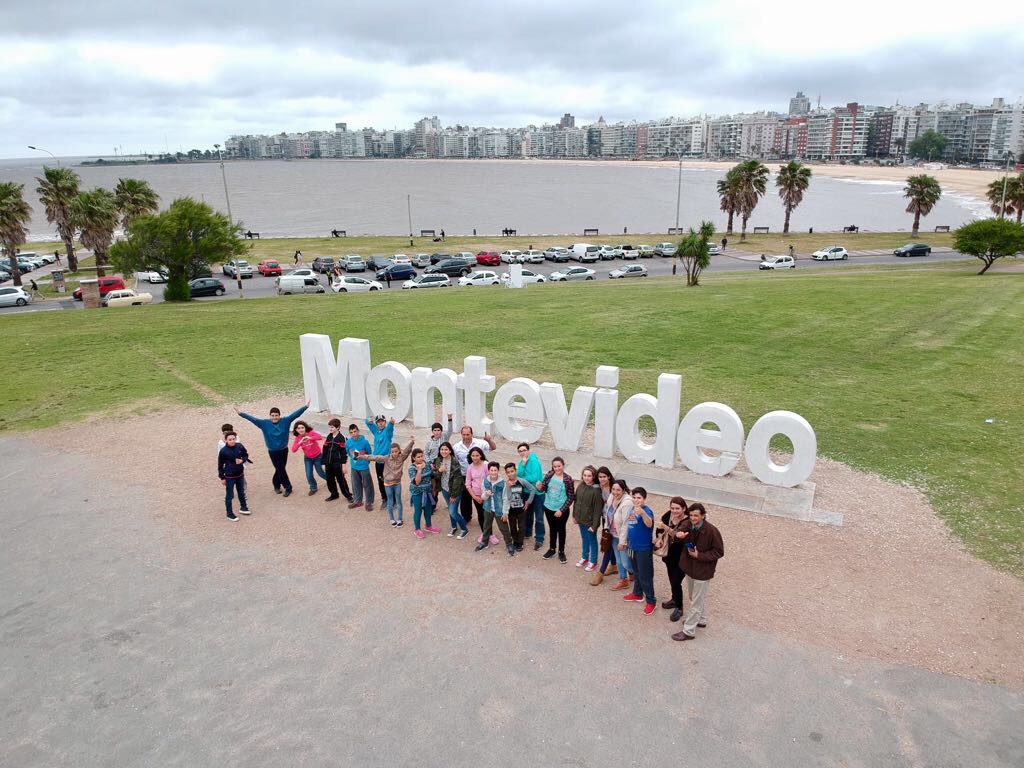 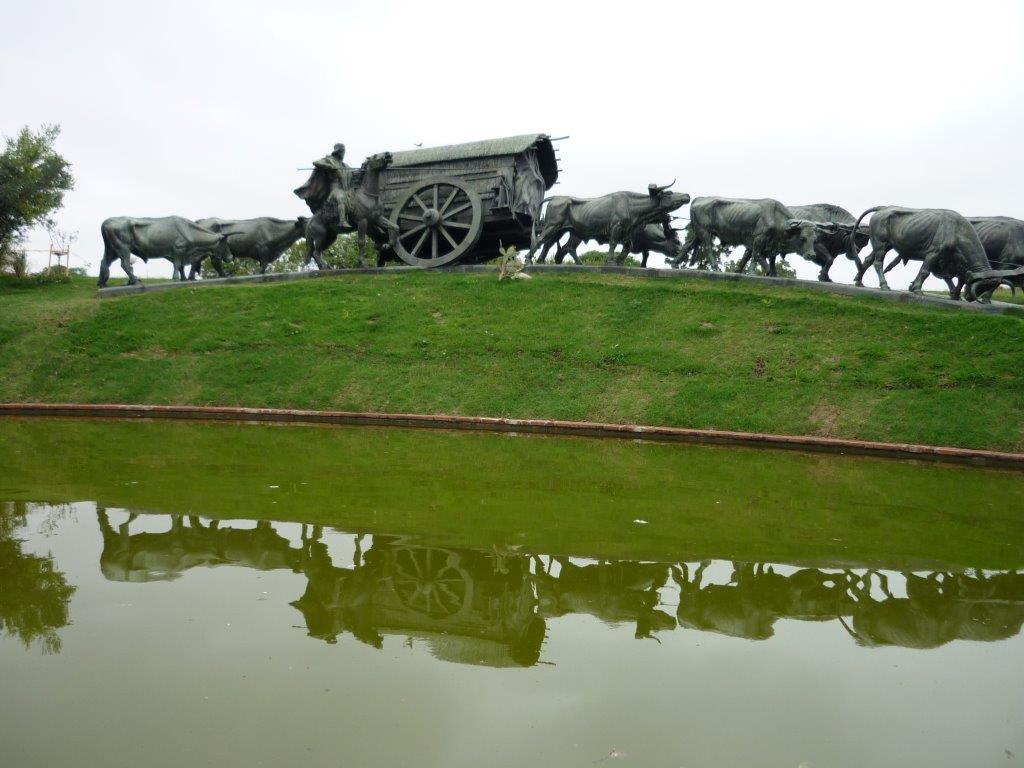 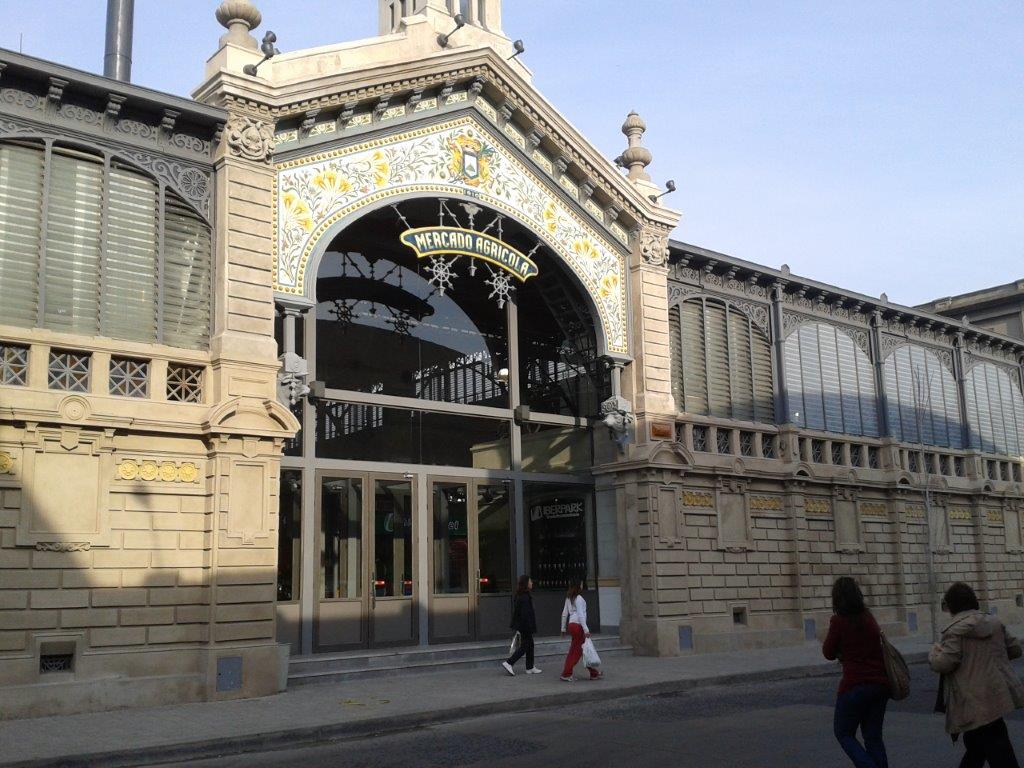 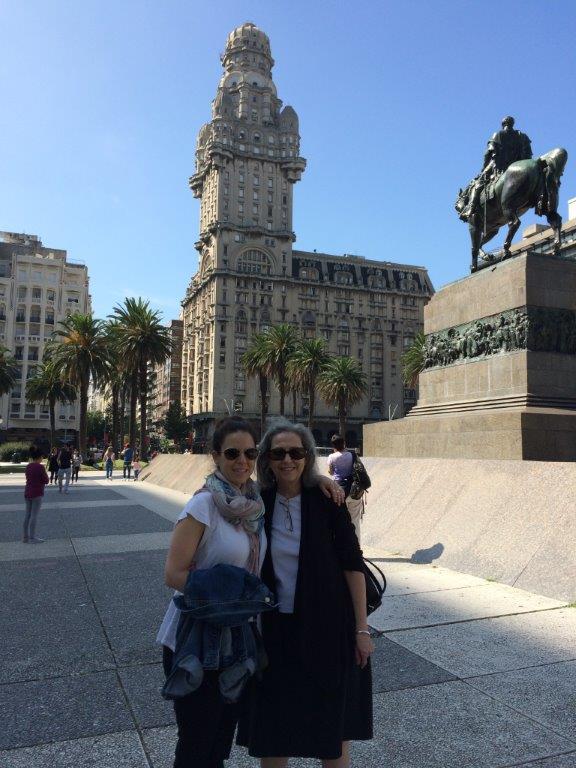 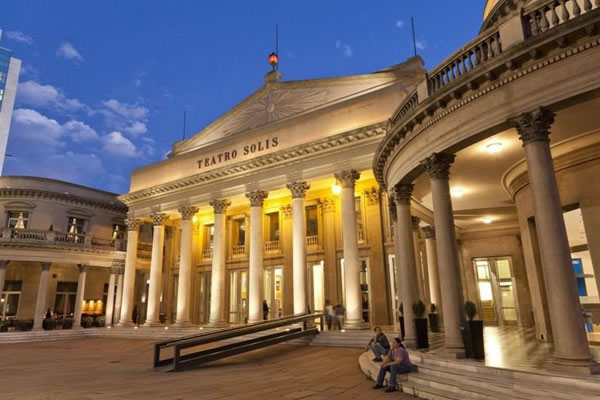 HIGHLIGHTS OF MONTEVIDEO AND WINE TRAIL

The wines of Uruguay are spectacular. We visit the wineries where the best Uruguayan wine is produced. This tour includes visiting the highlights of Montevideo and seeing the nearby vineyards, wine boutiques, cellars and tasting the extraordinary products. Tastaing at a Wine Cellar 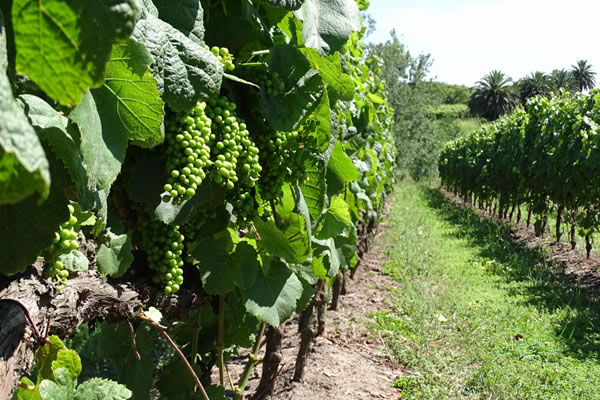 All the tours are tailor-made offering personalized service.
Minimum 2 persons. The tours are paid when they are over in cash American dollars.

Tips for the driver and the tour guide are not included as well as entrance fees in the Jewish Institutions. Please confirm bookings 30 days in advance.